If you have an Android smartphone, bugs and problems are part of the system, because Android is an open-source operating system and, along with iOS, it is the fastest-growing operating system in the world. Having an Android-based smartphone gives you hundreds of features, but it has its share of problems, ranging from performance issues, screen flickering, screen freezes, insensitivity, touch lag, etc.

In this post, we’ll take a look at one of the most common error message, namely “Unfortunately, the messages have stopped”, which is a pre-installed app. But this is where the problem lies. Although the app has stopped for several reasons, it may indicate a more serious problem with the firmware. read more

Have you seen the “Contacts have been stopped” message lately? It’s enough to rob you of your peace of mind. That’s because our native Contacts app stores all the useful contacts we always need. Their malfunction is enough to make us shudder. But why do these problems occur on a Samsung or any other Android device?

They can happen when you start an app, or when you’re in an app and have already found the contact you want, or when another app tries to access it. So to combat this problem, you need to enlist the help of some effective methods to solve the problem of Contacts app crashes. read more

The “Google Play authentication required” error is a surprisingly common problem on Android devices. It makes you realize how much you depend on Google products for your smartphone experience, especially the Play Store. The good news is that this problem is pretty easy to fix. Just follow the steps in our guide below.

There are several ways to fix this problem, from a simple data deletion to a radical factory reset as a last resort. We have described the following methods.

What causes the “Authentication required” message on Google Play Store? How to fix “Authentication Required” in Play Store? 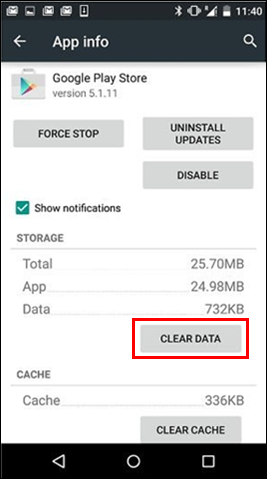 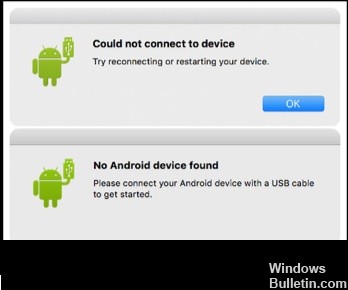