Sometimes Windows Media Player may not open or work, fail to play MP4 files or DVDs, or fail to copy CDs/media files. Other symptoms are also possible, such as nothing happens when you click on the player icon or force it to open, the user interface doesn’t appear, a blue circle appears indicating that the player is loading, and so on.

What causes Windows Media Player to not open? 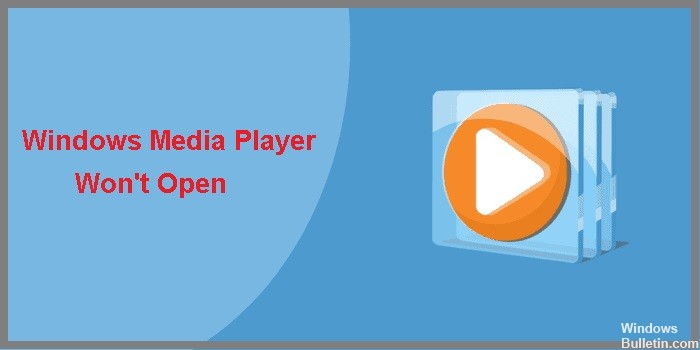 The problem here is mainly the graphical user interface of the application because the process is running in the background. This can happen when the Windows Media Player process is not actually responding, and although it is listed as a process in Task Manager, it is not actually doing anything. read more 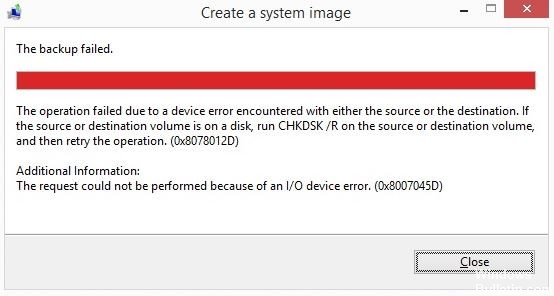 Did you encounter error 0x8078012D when backing up Windows to an external hard drive? If so, don’t worry because you are not the only one who has encountered this problem. The main reason for this error may be the 0x8007045D I/O device error.

This error code appears along with an error message that looks like this. 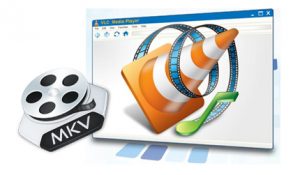 But don’t worry. There are ways to solve these kinds of problems. Check out the solutions below. read more

On Windows 8/8.1/10, the Xbox Music app can be a good alternative to the regular Windows Media Player. The Xbox Music app makes it easy to organize your songs with various filters and play them through a modern and charming user interface.

We have already looked at how to fix Can`t Play error with code 0xc00d11cd(0x8000ffff), 0xc00d36b4(0xc00d36b4) or for this app. However, we recently encountered another error when playing music from the app. In this scenario, every time we tried to play a song, this error prevented us from doing so. read more