Windows 10 has an almost endless supply of errors. You’d think you’ve seen it all, until you’re surprised by another weird error message. One horrible problem that has been around for a long time and is preventing users from opening executable files is the following error message:

“Exception breakpoint. Breakpoint reached. (0x80000003) occurred in the application at this location.”

You have probably already seen this. It means that you can’t open the file. But don’t worry, this error should be a thing of the past once you apply the fixes in this article. read more

If you use Discord, you’ve probably already encountered the error message “A JavaScript Error Occurred in Main Process“. If you don’t know what to do, are stuck with this error, and can’t open your Discord, you’ve come to the right place. This article will show you what you need to do to get Discord working again on your system.

Many other users are also having trouble launching various programs like Discord and Skype; when they try to launch these programs, the message “A JavaScript error has occurred in the main process” appears on the screen. read more

Without wasting any time, let’s see how you can fix this error by following these troubleshooting steps.

What causes this error? How to resolve this error?

If the installation file or package fails to open, Windows Installer error 1619 will be displayed on your computer. The command may be wrong or the .msi file is incorrectly specified on the policy command line. read more 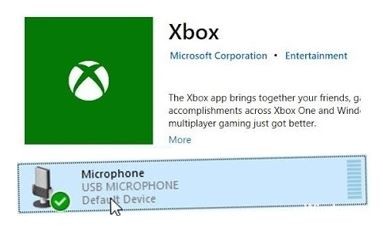 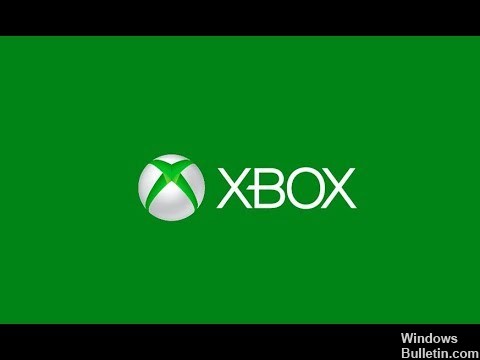