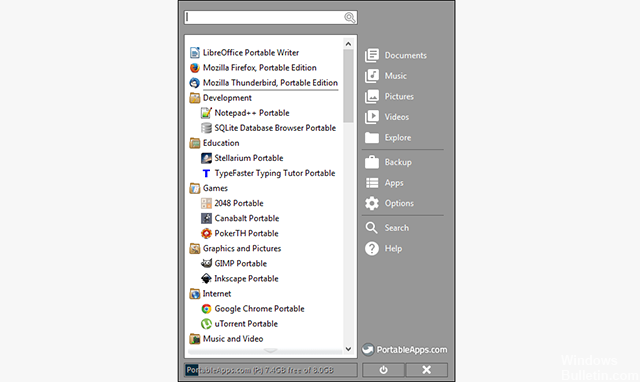 Have you ever dreamed of being able to put an entire desktop in your pocket? A complete operating system that you can take with you anywhere, with your own custom applications, settings and presets.

Imagine connecting a USB key to a computer, to any computer and making it your own immediately! You can argue that you can easily bring your laptop with you, but why would you do that, when a secure desktop environment can be stored on a USB stick?

Cloud technology has eliminated the need for USB sticks, which is a burden because they could easily be lost. Most of them disappeared into the garbage drawers, which were sent into exile with old mobile phones and various chargers, forgotten.

Unlike other outdated technologies such as CDs and Palm Pilots, the USB key is always useful, and not just for storing and transporting information. It is time to give USB sticks a new dimension in their electronic life.

Why should I use them?

In addition to making your computer run more easily, there are several other reasons why mobile applications are so cool.

Many people confuse portable applications with illegal software. This is certainly not the case. Portable applications are produced either by the company that owns the fully installable software, or by a developer who has the owner’s blessing to create a portable version. 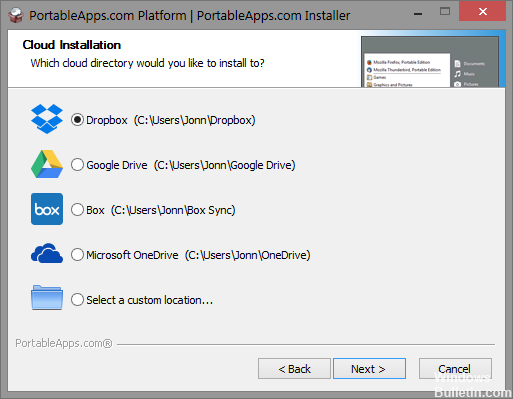 A group of programmers took over the source code and created the portable Windows instance described above. It can run from any external drive or cloud service. Users have the same features and applications as those who install the suite.

This means that employees who need to perform more complex tasks in Office Suite can do so even if they do not have access to normal workstations or if they receive workstations with inadequate software.

Microsoft has adopted cloud and mobile computing with the latest versions of its applications. Companies around the world can integrate them into their systems to increase employee productivity and mobility.

The same applies to LibreOffice. It can also be integrated into the company’s system. There is an online instance of the suite, and there are Android and iOS applications that are compatible with it.

In addition to greater flexibility and security when working on public computers, another good application for portable applications is to reduce the number of applications installed to an absolute minimum. The installed programs take up space and can slow down the operation of a computer, so the less you have installed, the better. My personal policy is that I never install anything if there is a portable version.

A portable application is simply an application that does not use an installer. All the files you need to run the application are located in a single folder that you can place anywhere on the system. If you move the folder, the application always works the same way. Instead of installing