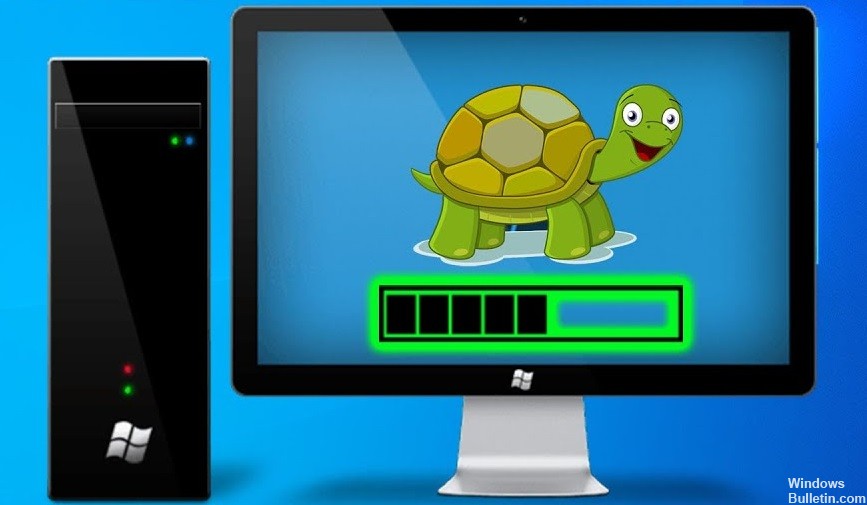 What’s the best way to speed up your computer when the system slows down and unresponsiveness and long boot times become the norm? Fixing lag problems on your computer may seem like a daunting task, but it’s not. Our guide will show you how to fix a slow and sluggish PC, with steps you can follow in a few minutes and get immediate and lasting results.

What are the causes of slow and sluggish Windows 10? 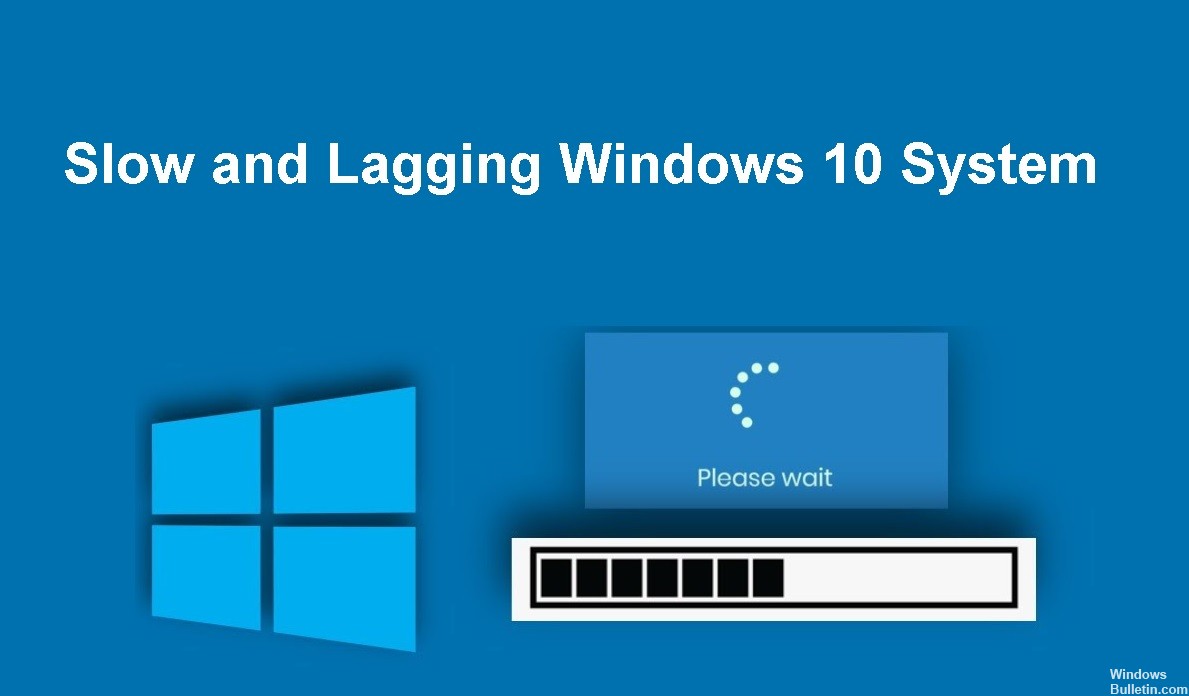 The .exe extension of the SkypeHost.exe file indicates that it is an executable file for Windows operating systems such as Windows XP, Windows 7, Windows 8, and Windows 10. Malware and viruses are also transmitted through exe files. Therefore, we should be sure before running an unknown executable file on your computer or laptop. read more

Many users report that the “uTorrent Disk Overloaded” error occurs when the download speed reaches 4-5MB/s. When file pre-sharing is disabled, the “uTorrent Disk Overloaded” error causes too much data to be written to the hard drive at the same time. This error can also occur when downloading multiple large files at the same time.

Taking a screenshot on your computer is as easy as it is on your smartphone, but not being able to take one in critical situations can be stressful. Recently, several users reported that their Windows 10 hangs when they press the “Print Screen” key on their keyboard. While researching the problem, we found out that there could be several causes, including corrupted drivers or Windows debug mode.

If you’ve encountered a problem like this, you’ve come to the right place. We’ve compiled a list of troubleshooting methods to help you quickly identify and solve the problem. read more

Sometimes the error “Something wrong when loading the DC-WFF.dll” appears every time you start your Windows computer. What is it and how do you fix it? Well, DC_WFF.dll is part of TWCU (short for TP-LINK Wireless Configuration Utility).

The “dc_wff.dll” module failed to load is a somewhat annoying error, but luckily there are several ways to fix it. Follow these solutions one by one until you find one that works for you.

What causes the error message “Something wrong when loading the DC-WFF.dll”?

DC-WFF.DLL may fail to load if the file is not properly registered in the Windows environment. Incorrect installation of conflicting applications (e.g. TP-Link) may also be the cause of the current problem. read more

If you have encountered the fatal error C0000034 when applying the update process and do not know how to fix it, you have come to the right place, because this article will help you. We will show you effective solutions to this error.

New Windows updates can improve your operating system. Therefore, when updates appear, you should install them. However, you may encounter some errors that prevent you from installing Windows updates.

Error C0000034 when applying the update is one such error. If you encounter this error, read on and find solutions in this post. read more 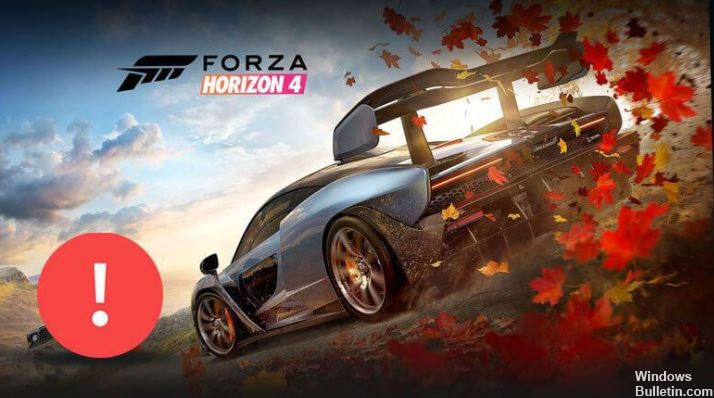 Forza Horizon 4 is a racing video game developed by Playground Games and published by Microsoft Studios. It was released in 2018 on Microsoft Windows and Xbox One. As the fourth Forza Horizon game and the eleventh installment in the Forza series, this game introduced the changing seasons and won the favor of most players.

The game should run smoothly if the necessary conditions are met. However, many players report that the game crashes at launch or while playing on PC, which is quite frustrating for PC players. In fact, the problem of the game crashing can be related not only to the technical characteristics of the PC, but also to other factors. read more 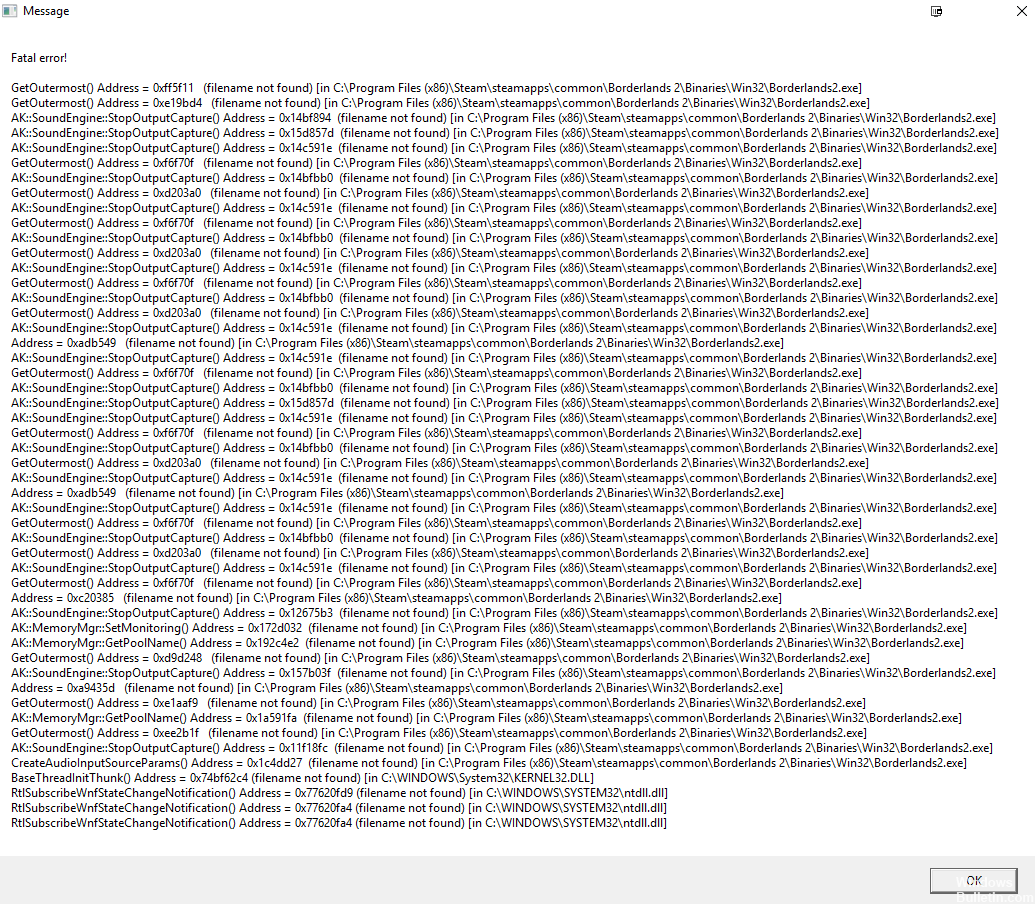 Borderlands 2 match conquering fatal error when trying to continue the game requires a lot of effort and is caused by several reasons, including missing files, match cache, configuration records of this game, and more. Sometimes the error can also be caused by additional software installed on your system that limits the matching process. We’ll talk about all of this in more detail below.

What causes the Borderlands 2 fatal error

When this error message appears out of nowhere, you can consider different reasons that can cause it in different cases. read more

If you use Microsoft Windows 7, you are probably familiar with the message “Preparing to Configure Windows. Do not turn off your computer.” This message appears when you turn on your computer. It means that your system is performing the necessary updates, which shouldn’t take more than 20 or 30 minutes.

I recently waited over eight hours with the same message on my screen during one of these routine updates. I wondered if it was due to a particular update, but it didn’t seem to be. I did a hard reboot, which is not a good idea under normal circumstances, but I had no other choice. After restarting the computer, it was stuck in the same setup process. read more

Hard drive 1 fast 303 is a system diagnostic error issued by HP System Diagnostics. This error usually occurs after an accident with an HP laptop or laptop computers, such as a fall on the floor or a severe shock. When you start the HP computer, it does not boot properly and redirects you to the diagnostic system. After running a self-test of the primary hard drive, you will see a “Hard drive fast 303” error. Sometimes you may also see a “Hard drive 1 full 305” error. read more